Scotch, Wilderness and Seymour kicked off finals week with two tight battles in the soccer. Scotch claimed the Premier League title with a 1-0 win after finding the back of the net in the first half despite a desperate defensive effort from Wilderness. The second half was just as entertaining, with both teams having spurts of brilliance, however neither able to break past the tough marking of the opposition. Wilderness claimed the Division 1 title after finishing top in the minor rounds, with a 2-0 Grand Final win over Seymour.

In Friday’s Senior A AFL final game, Scotch came from behind to take the title in a 2-point nail biter over plucky opponent Wilderness. Wilderness opened with purpose, goaling soon after the first whistle and kept their momentum to lead at the half time break. Rain made the third quarter a slog with minimal scoring chances for either team. The class of Scotch ensured they found their opportunities in the final term though, as they hit the front at the right time despite significant pressure from the nagging Wilderness defence. Post-match presentations took on extra sentiment for the girls from Scotch, receiving their medals from former student and current member of the Crows AFLW team, Brooke Tonon.

The Middle A AFL clash was practically a replica of the Senior A game. Concordia staged a stunning late fight back to claim the final over Scotch. Scoreless at half time, the Concordia girls rallied to be within striking distance when it mattered and strike, they did! They simply refused to let the ball leave their forward line in the last quarter and found a way to score past Scotch who were working overtime protecting their own goal.

At the Immanuel netball courts in Saturday’s early games, Concordia’s 7A girls held strong to win a tight battle over Westminster. Westminster claimed the 8A and 9A pennants, whilst the Intermediate A final was an intriguing clash, going goal-for-goal until Immanuel found a way to edge past Scotch to claim the title. The Senior B final was played to a similar script with Scotch finding their momentum in the last quarter to kick ahead and eventually overcome Westminster by 10 goals.

The healthy crowd at the Senior A final were treated to a mouthwatering display of skill and athleticism, with Westminster leading at the half time break. In the second half, Scotch made some adjustments and clawed their way back into the game, closing in on Westminster’s lead to hit the front. But it was Westminster with nerves of steel in prime time, claiming a 3-goal win, and their 13th IGSSA Senior A Netball title, equaling Immanuel’s record.

Over at Badminton SA Stadium at Lockleys, Pembroke and Wilderness went head-to-head in both the Senior A and Senior B finals. Pembroke went into the Senior A final undefeated, and kept their season record intact, winning the shield for the 2nd year in a row. Wilderness claimed the Senior B title for the 5th year in a row, a record only beaten by St Peters winning 6 in a row from 2012-2017.

The Hockey finals at IGSSA never disappoint! At Seacliff, the Senior A final promised to be a cracker, and it was a surprise to nobody when scores were tied at full time. This forced the game into overtime with Pembroke coming out on top of Scotch to win their 3rd consecutive Senior A shield. Pembroke lined up again in the second game for the Senior B shield, however they fell just 1 goal short to Immanuel who won their 2nd hockey trophy in 6 years. 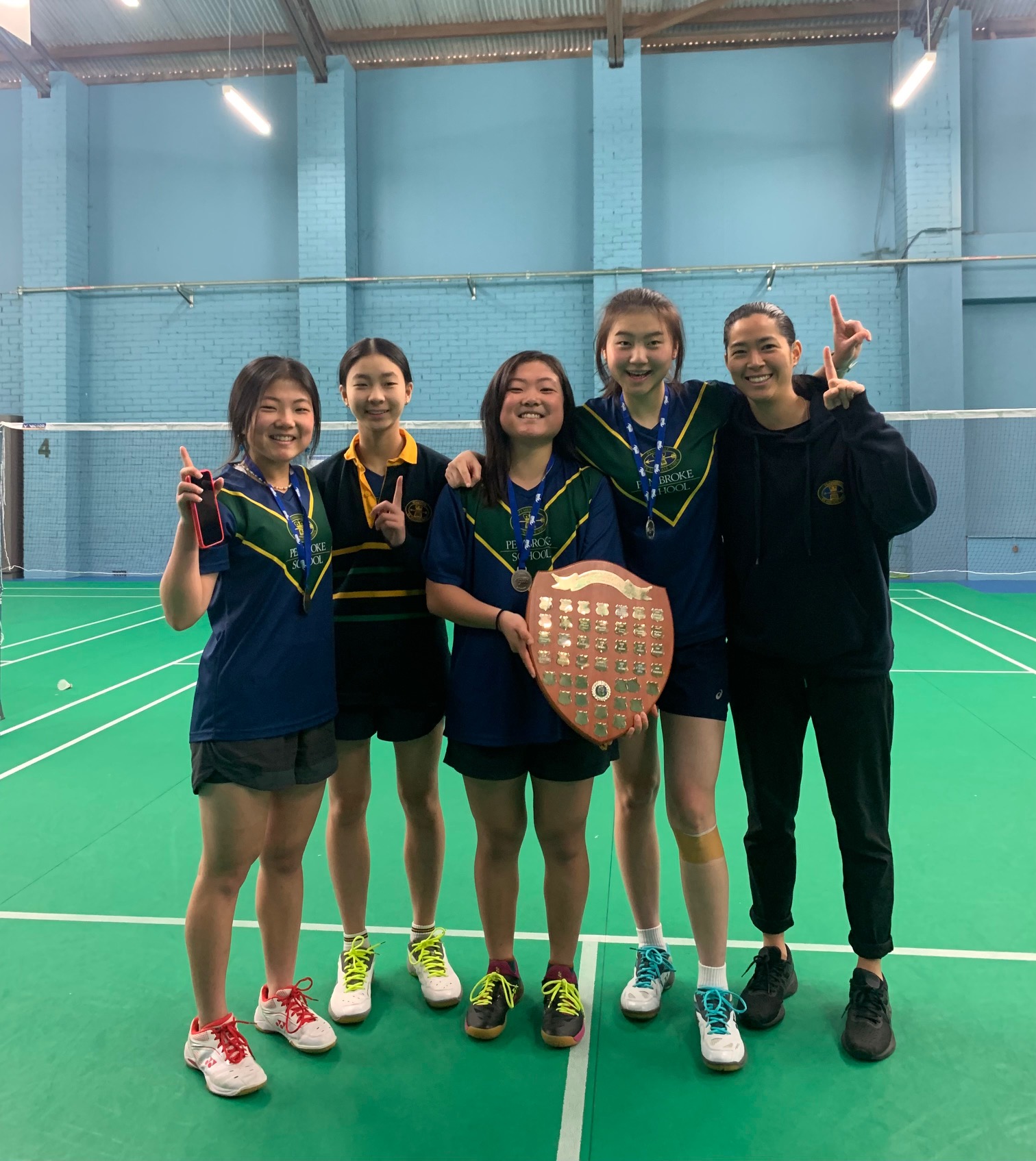 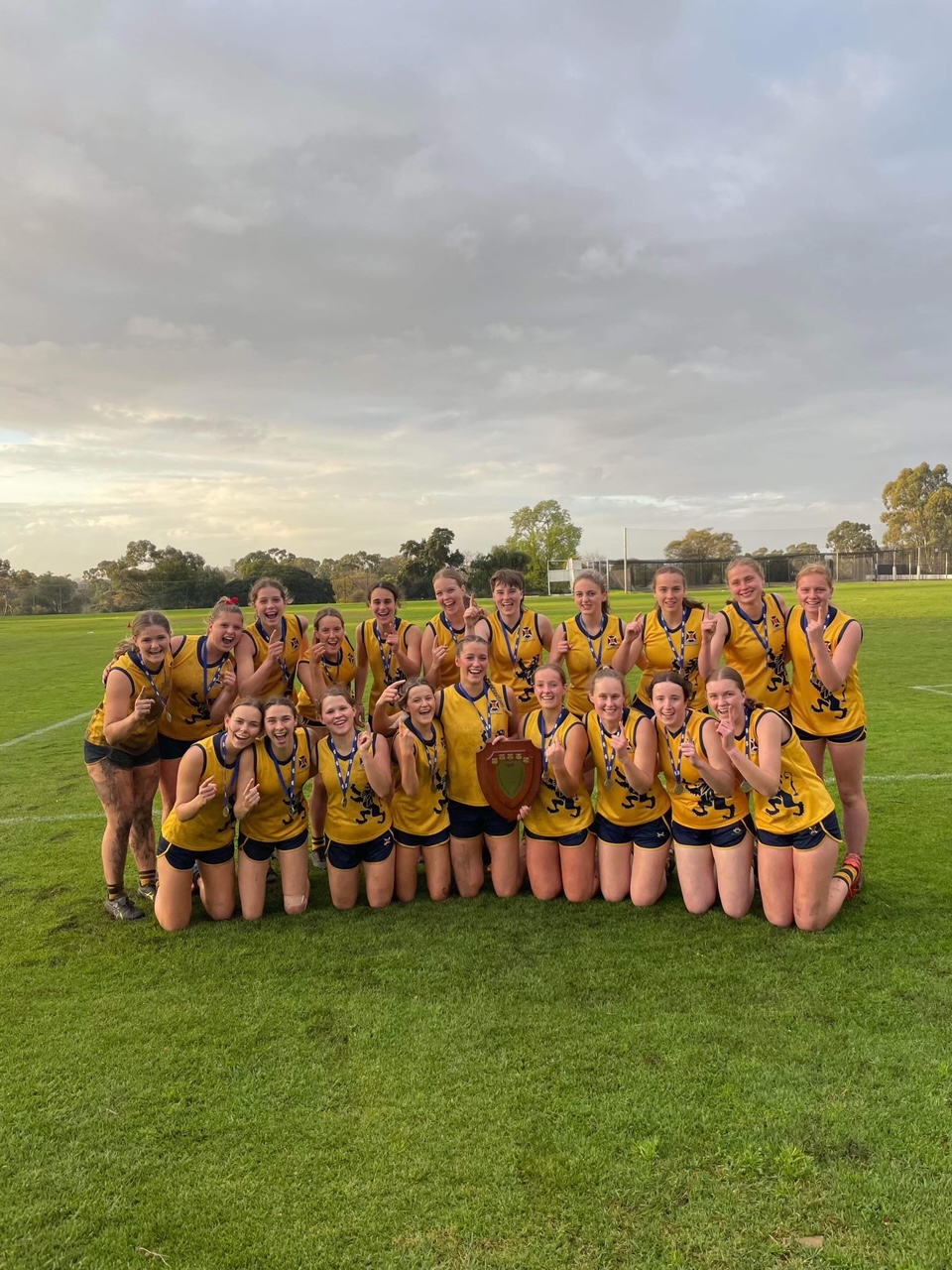 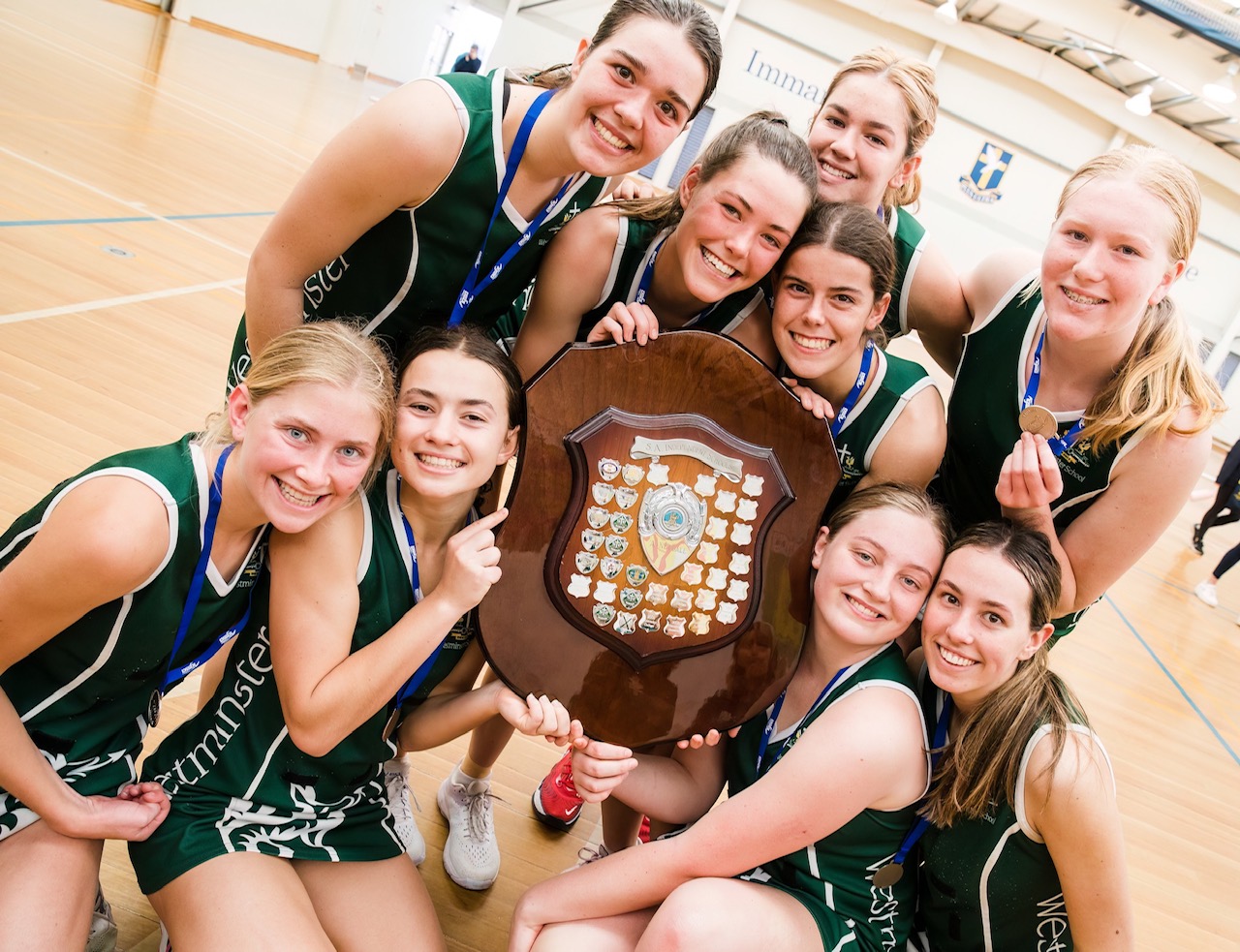 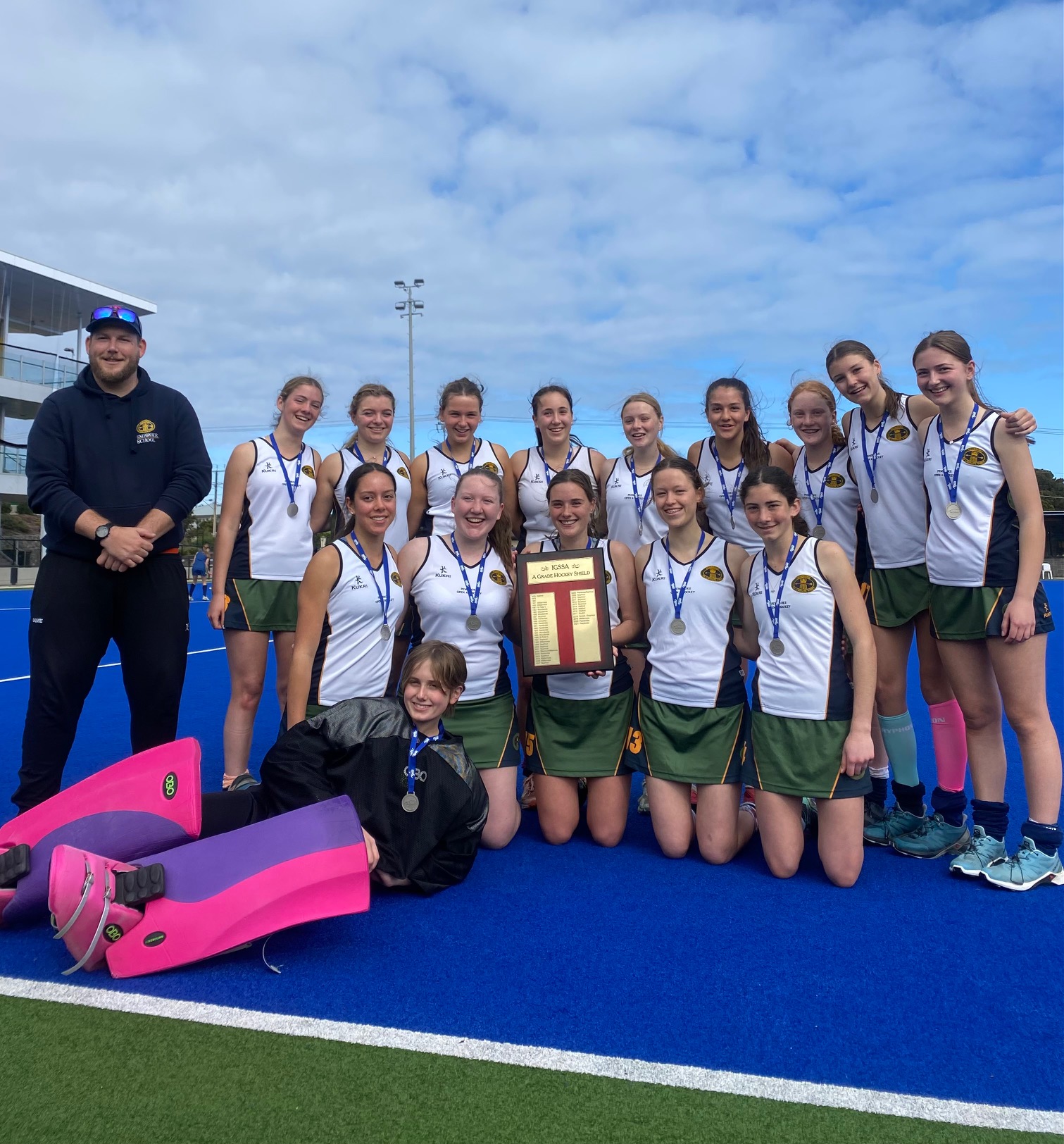